I started a new sprint back in September, but then there was a vacation, and that yanked me out of my routine, and it took me an awful long time to find my way back.

It wasn't like I was not doing anything. I spent some time improving my emacs configuration, including setting up a configuration for my daughter's novel writing ambitions. We bought one of those all-in-one printer-scanner-fax1 things, which triggered me to write the beginnings of a little document management system, so we can eventually move to a (mostly) digital archival for documents that you're supposed to keep. I reinstalled my dying home server on a Raspberry Pi 4, which went surprisingly smooth.

But those were the kind of in-between projects that you do to distract yourself, not something to focus. But perhaps that is just what I need every once in a while, as I feel that I have rebuilt quite a bit of energy over the past few days. Now I "just" have to direct that energy towards noisicaä.

Anyway. Just to wrap up the stuff that I was doing (mostly back in September), here's the latest commit. There are still plenty of bullet points on my checklist, which I initially planned to do in that sprint, but I'll defer those to another time.

Even the commit was already done three weeks ago, and I couldn't get myself to write the accompanying blog post until now. 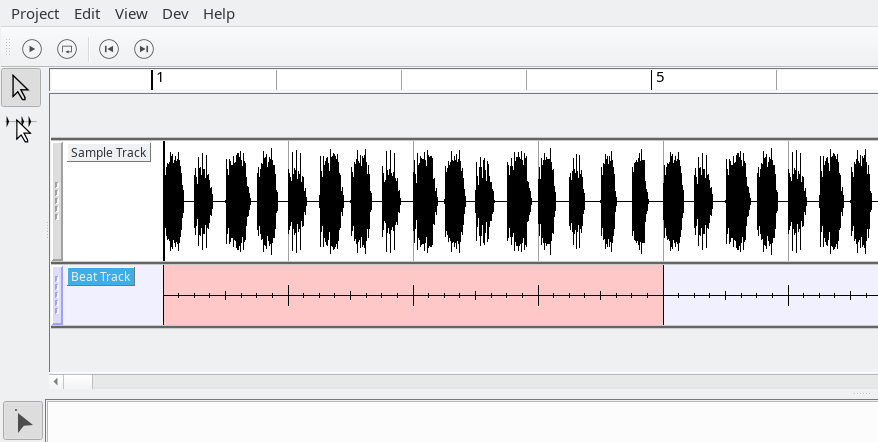 I did quite a bit of refactoring and improving of the track list. Tracks can now be resized vertically and reordered with drag-n-drop. There's also a new zoom function which zooms in both dimensions, but that's only accessible via keyboard shortcuts with no visible hint that those exist. And so far only pianoroll tracks currently handle resizing correctly. 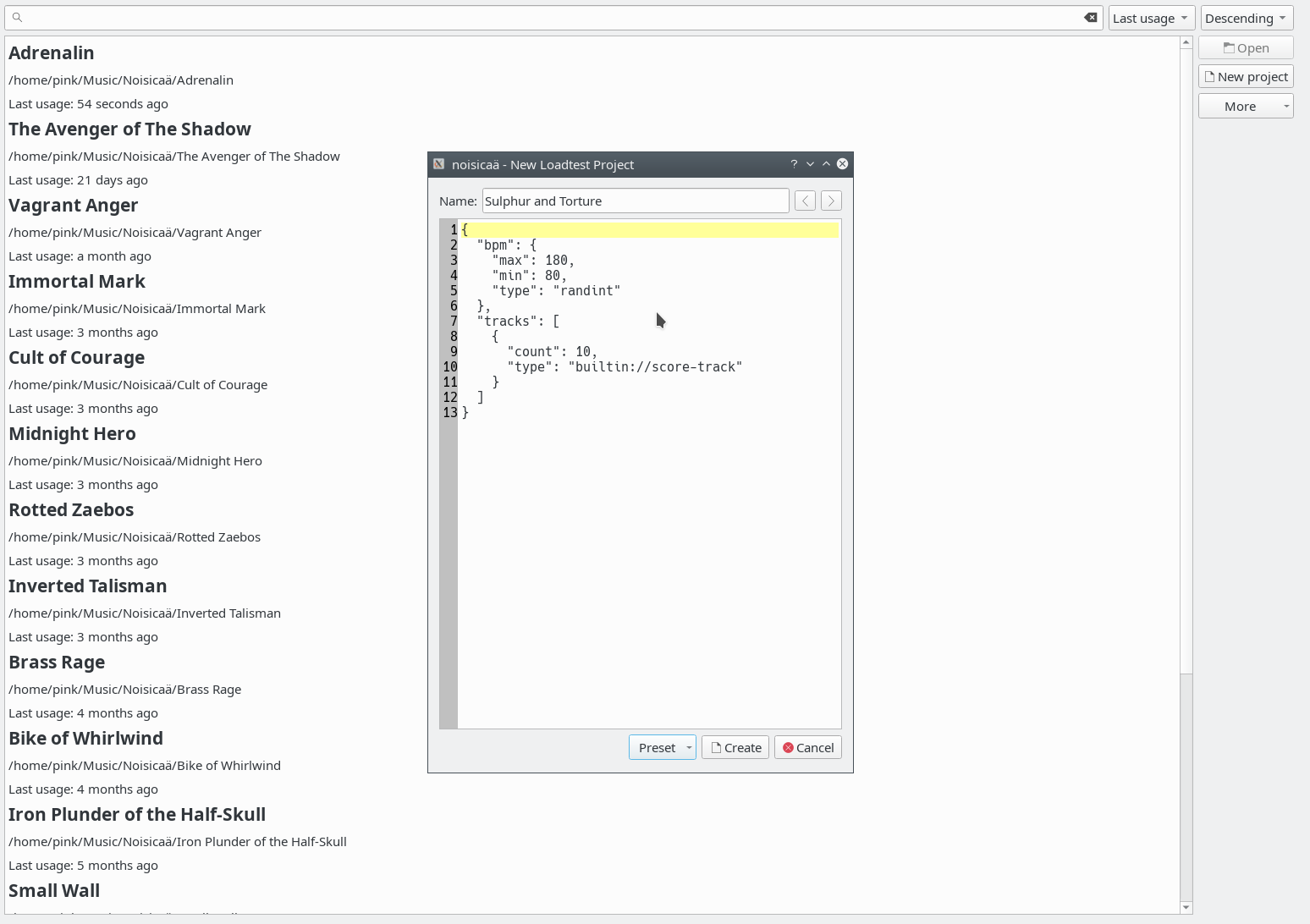 There's a hidden feature (I'm not telling you how to access it — read the source to find out) to create a new project filled with random data. This is really just a development tool for myself, so the usability is not that great and that won't change. Like the name suggests, I can use this feature to stress test noisicaä and find performance bottlenecks.